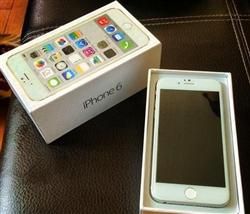 It seemed no sooner had the iPhone 5S and 5C arrived in stores that the rumour mill started to generate fresh talk about their successor. Now with many not-so-careful photographic leaks of the alleged prototype, some heavy hints about new features and an almost-certain release date pitching in somewhere in September 2014, it is reasonable for businesses to consider whether they should be among those eager beavers signing up to Apple’s new incarnation of its best-selling smartphone.

If you are in business, either as a sole trader, a department head or CEO and you’re reviewing your workforce’s current smartphone stock, you will be interested to know that there are some very persuasive reasons why you should consider investing in the iPhone 6.

Compared to its competitors, the iPhone 5 series screen is disappointingly small, making it less user-friendly when you’re on the move and needing to engage in a Skype or FaceTime conference call or browsing your emails. It is therefore highly likely that the iPhone 6 will feature a larger screen, possibly in the region in 4.7 inches, putting it nearer, though not quite at, the Samsung Galaxy S5’s 5.1 inches. Any improvement is likely to be universally welcomed, as is an improvement in the screen resolution, which will certainly make the iPhone 6 a much more attractive proposition for the business user.

As too many regular users of the iPhone 5 will testify, for a highly expensive piece of hardware it’s rather slippery – and a dropped phone, combined with the 5’s tendency to smash on impact, is hardly conducive to conducting those all-important business deals. A complete redesign for the new model looks likely, possibly with rounded edges and a thinner body than its predecessor, so it’ll be lighter in your pocket. Crucially the new display is rumoured to be manufactured from a highly durable sapphire glass which will mean cracks, scratches and breakages could well be a thing of the past: good news for anyone who relies on their smartphone on a day-to-day basis.

IT’S NOT ALL ON THE OUTSIDE

The iPhone 6 is not simply a redesign of the 5 intended to draw in the crowds with its new, sleek image; it will also feature considerably better internal specifications, making it a far more indispensable piece of kit when you’re out on business. The powerful A7 processor from the previous model is likely to be upstaged by the even more powerful A8, resulting in faster processing time, which will become apparent when using multimedia applications such video calls.

A longer lasting battery, or greater capacity – or both – could help to ensure that leaving your charger in the office is not as big a deal as previously. Blue sky thinking could also present wireless charging for the ultimate in convenience, but it is perhaps a little too early to expect this as a dead cert. Faster Wi-Fi is a more likely contender which is sure to benefit anyone who relies on accessing the internet when travelling.

While you may think that much of this is supposition and guesswork, Apple’s previous way of thinking – not to mention the various leaks which have come out of the company’s China-based manufacturing facilities – suggest that these improvements are not likely to come as a surprise when it all goes official. However it looks, feels or behaves, it is certain that pre-ordering your iPhone 6 for your business is a prudent call, as the new incarnation of the smartphone will certainly offer improved capability and functionality that will benefit businesses of every size. 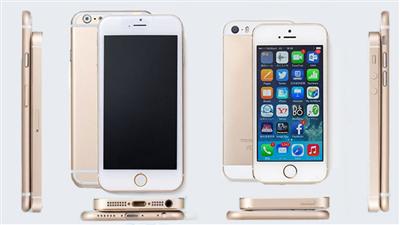 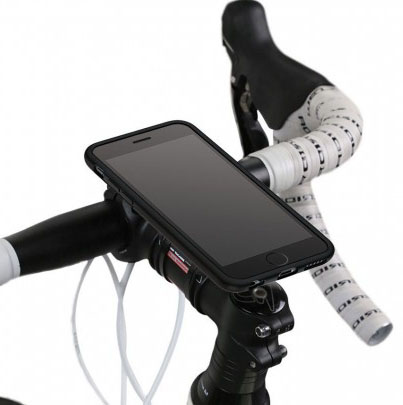